It’s All About Palm Springs!

Palm Springs got its start in the early 1900s when Nellie N. Coffman opened The Desert Inn.

Before World War II, numerous inns, resorts and hotels opened in Palm Springs.  The town became a destination escape in the 1930s for Hollywood celebrities who were required by their studios to be available within a two hour drive of Los Angeles.  Celebrities started building homes and estates in Old Las Palmas, Vista Las Palmas, The Mesa, The Tennis Club, the Movie Colony, Deepwell and other neighborhoods.

Today Palm Springs is a year around destination with its international airport.  People visit from all over the world to enjoy over 300 days of sunshine in the desert climate and experience mid-century modernism! 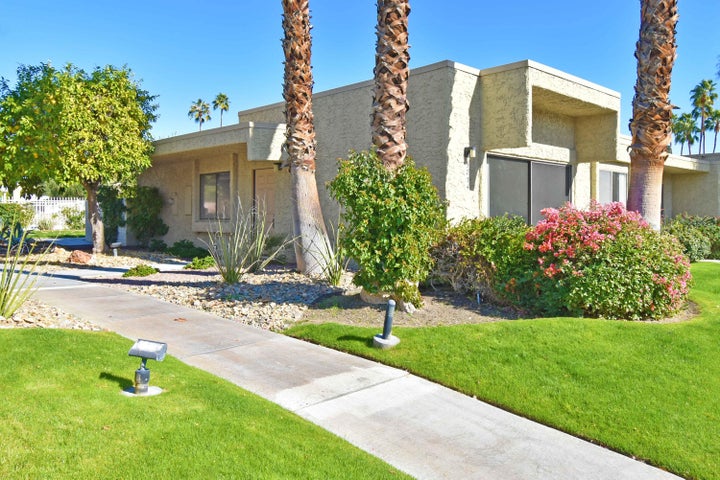 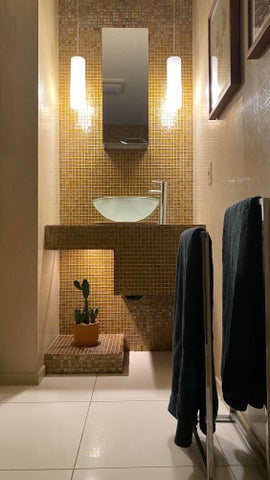