Located between Cathedral City and Palm Desert, Rancho Mirage was incorporated in 1973.  It’s history dates back to the 1920s and 1930s but it’s known for its history after World War II.

Walter and Lenore Annenberg put Rancho Mirage on the map when they built their estate known as Sunnylands.  The Annebergs hosted many celebrities and presidents while they lived there.

Rancho Mirage is well known for its golf club communities and country clubs, including Tamarisk, Mission Hills, Thunderbird, The Springs, Sunrise, Morningside and others.

On October 21, 2021, the Rancho Mirage City Council adopted Short-Term Rental (“STR”) Ordinance 1189 which prohibits short-term rental activity in all zones of the City, and on November 20, 2021 the Ordinance went into effect.

Questions about your search?
Let’s get in touch! 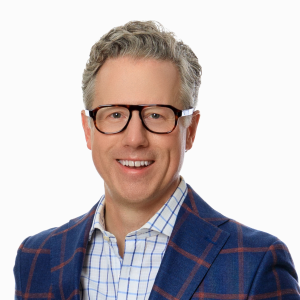