Indian Wells is located between Palm Desert and La Quinta in the southern part of the Coachella Valley.  The city incorporated in 1967 and dates back to 1853 as the site of a flourishing Indian village. 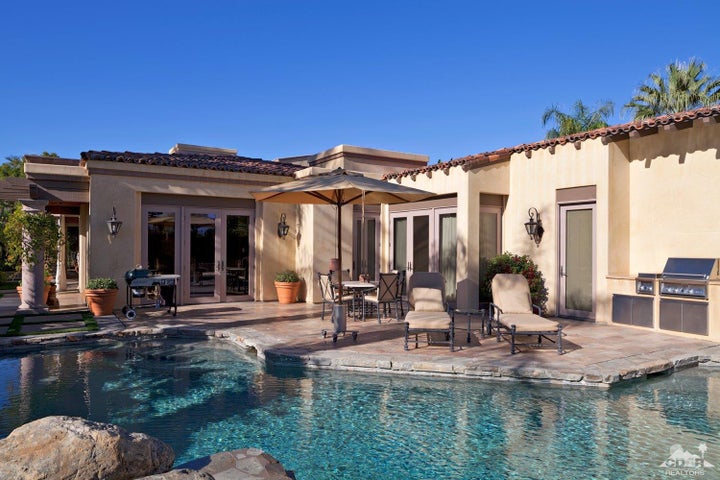 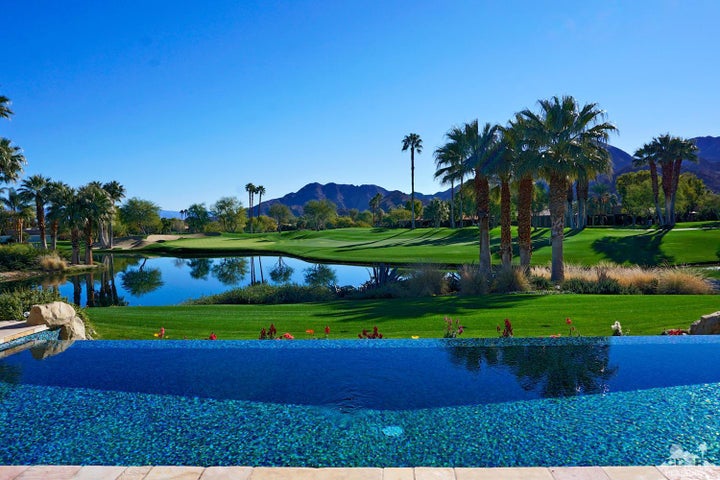 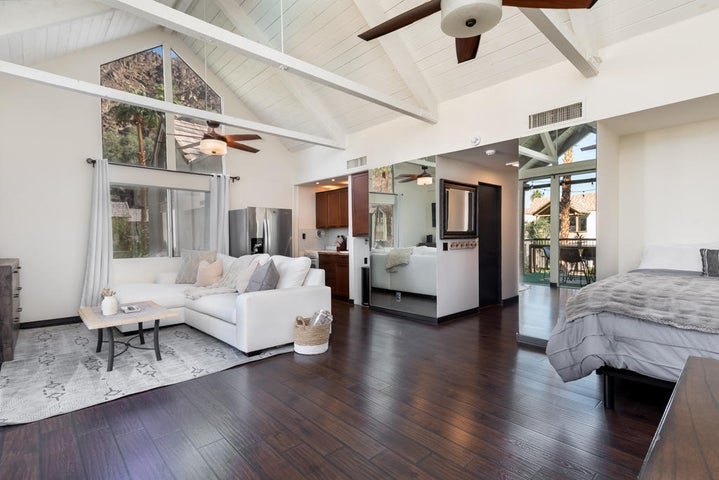 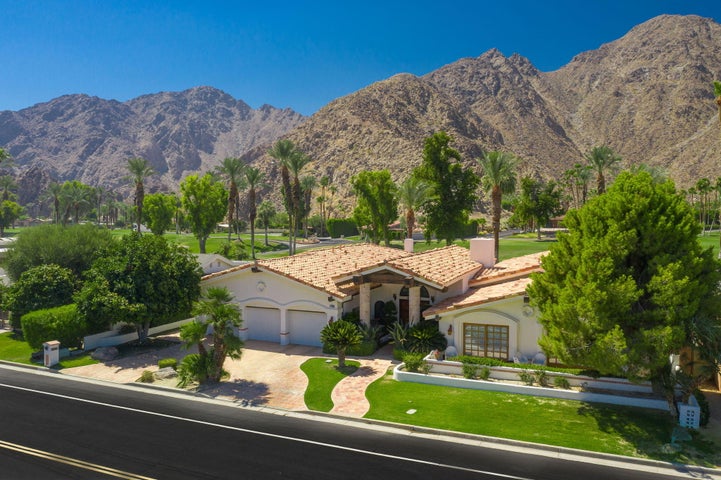 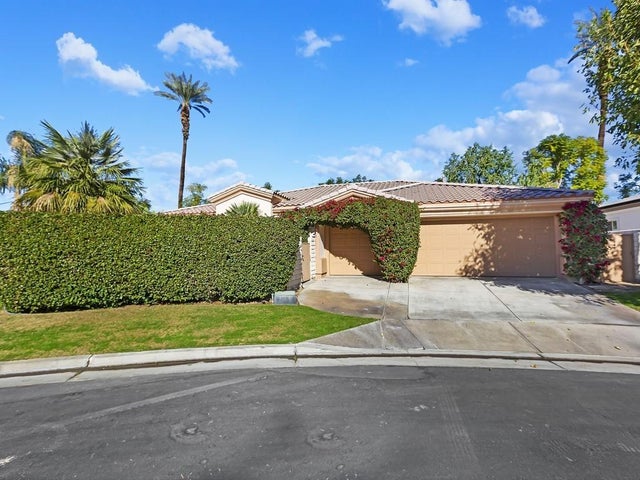 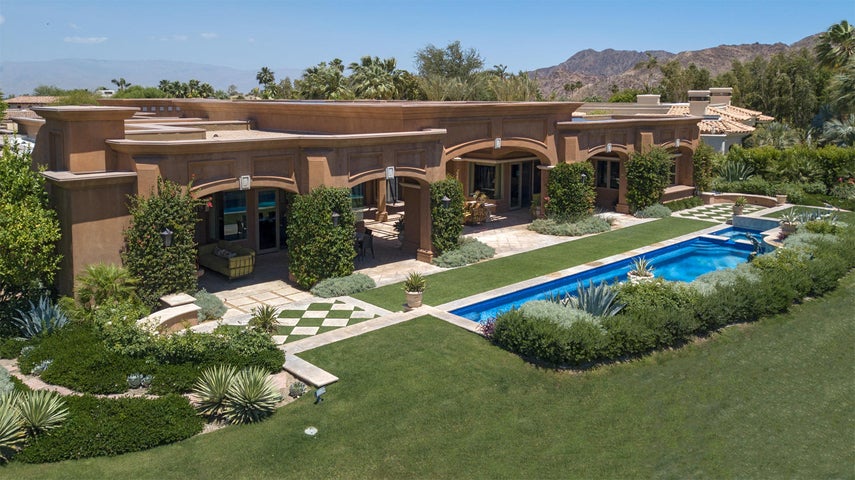 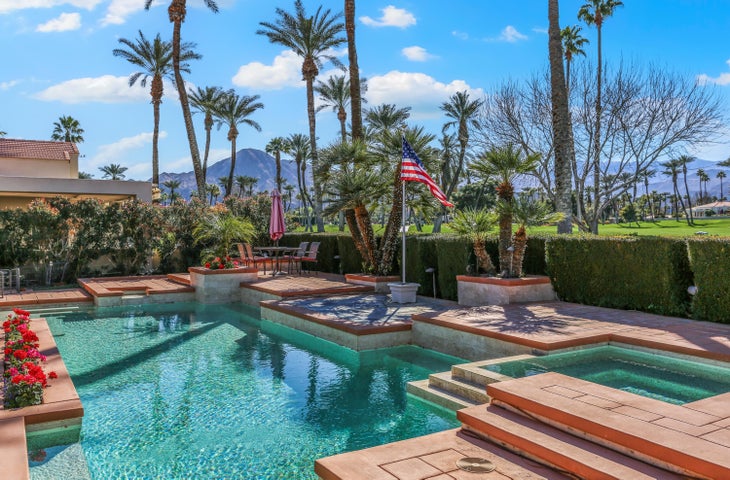 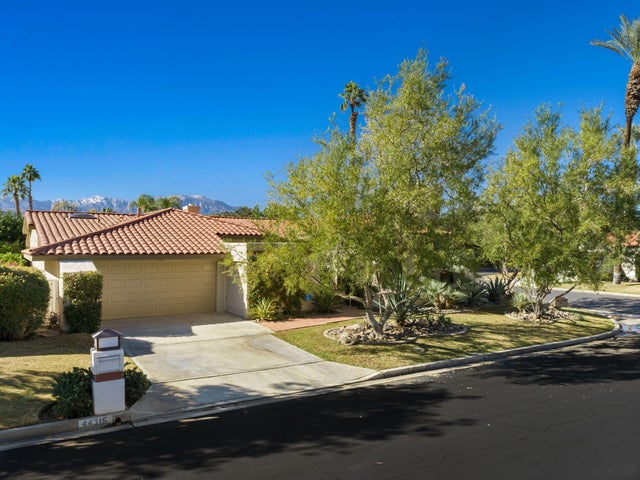 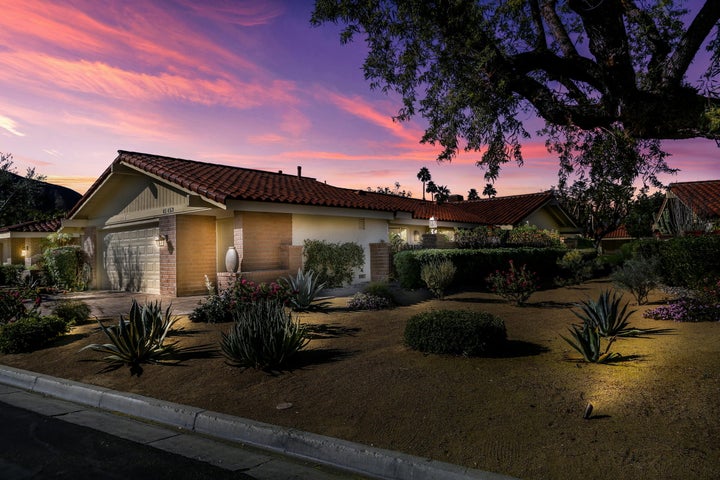